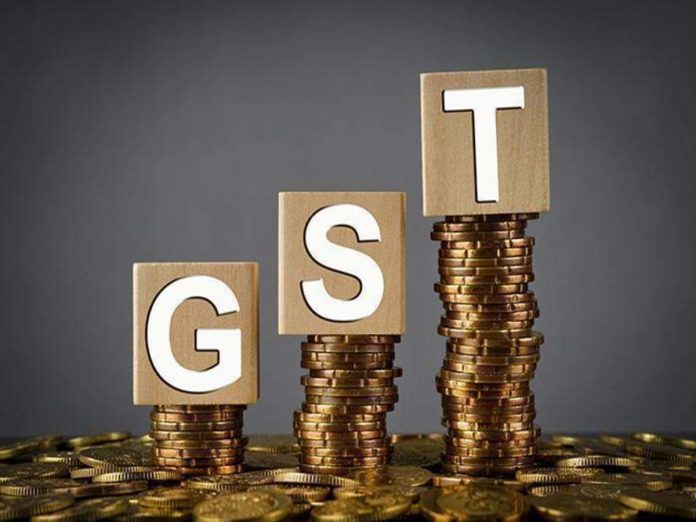 Goods and Services Tax is a consumption tax under the new taxation scheme, aimed at making life simpler. All of you are aware of the new tax regime, however, few questions remain unanswered. It is owing to the fact, that the taxation scheme has lots of facets. The tax structure came into being in July 2017 and has gained momentum since.

Now, let us understand the Main advantages of GST:

It promises to control money laundering and has already impacted the black market. 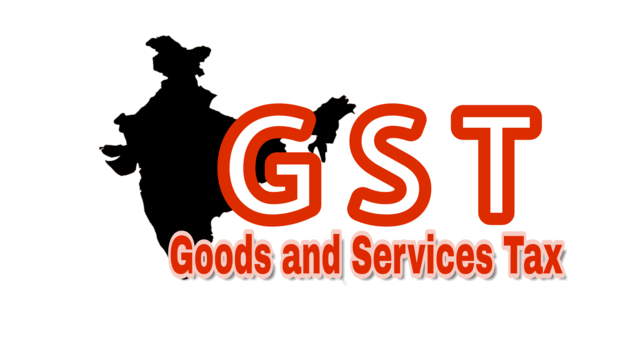 So, now the next question is “Is everything covered under GST?” The answer is a simple “No.” There are few exempt goods and services, that do not come under the purview of GST. There are some goods and services that are beyond the scope of the new tax regime. Let us find out more.

So, now you can understand the various features of GST, the Main Advantages of GST and other qualities, right? GST has reduced the cascading effect of taxes to an extent, that the prices of goods and services have come down. Earlier, consumers paid taxes at every step of the supply chain. Thus, consumers ended up paying more.  This is known as the cascading effect of taxes.

The taxation system has become digital owing to the new regime. There is less paperwork and saves a lot of investment in manpower. The new tax regime has extended the tax base and in turn, increased the revenue deposited with the government. The transparent nature of the tax had led to a positive acceptance from society as a whole. Now, its impact on the economy has to be studied in the long run. Let us hope for the best!