Uber alternatives: Are you gets bored using uber? here we found some best apps like uber for ridesharing services. Keep reading…

When it’s about travelling back and forth, either for work, pickup or to reach the airport; our first and foremost preference is always Uber, since it has maintained the excellence it has had been providing to its riders. Being the most renowned ride-sharing app isn’t confined to its label of just an app but it constitutes a big market; and following in its footsteps other such start-ups also took place and that too with the inclusion of some new features unlike Uber.

It’s not written somewhere that until ones death he/she has to use the same ride-hailing service, but there can be many reasons to go for another one: for instance you can be tired of Uber, or the cheaper rates the other app is providing you for the same distance; so we have compiled some of the best ride-sharing apps like Uber in fact even better ones to create ease for you’ll.

Available for android and iOS users both. Lyft is a famous ride-hailing app and Uber’s tough competitor as it covers over 60 cities across the country, and Lyft is an easy to use application and doesn’t compromise on client’s or company’s reputation and scrutinize every driver’s background withal it demands a valid driver’s license , DMV checks, and criminal checks if any to ensure protection. This application allows users to keep a track of their driving route and moreover his details too. Its interface looks more like Uber’s. It provides riders with three options: Lyft, Lyft Plus, ands Lyft Line. Lyft plus option means to have accommodation of 1-6 people. As far as usability, safety, performance and responsive time is concerned this app is good to go for. It’s available for both android and iOS users; and another steadily flourishing ride-sharing app in the United States, and a competitor of Uber. It used to be known as Get Taxi and now it’s leaving no stone unturned to grab the customers by reducing their fares by 25% for rides booked in New York City. That is not it, as GETT is operational internationally in cities like London, Moscow, Tel Aviv, and NYC. It comes with some catchy offers like $10 rides anywhere below the 110th Manhattan street. It like others app allows you to find out the estimated arrival time and driver’s information after booking. Moreover you can book a cab for two weeks in advance without any price inflation. 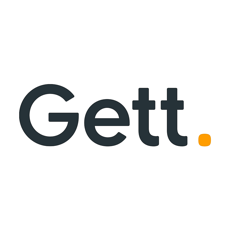 It is available for both android and iOS users. Easy Taxi is one of the most popular services now-a-days. It has support for over 30 countries and 420 cities worldwide making it even better than any app and a great alternative to Uber. It comprises 17 million users all over the world and has 200K taxi drivers which make it very easy for users to book a ride, steadily. Easy Taxi has the destination taxi fare calculator and estimated arrival time of the driver. All the drivers are well-trained by Easy Taxi. And sync option is also there for you to sync Easy Taxi with facebook to reclaim coupons and vouchers for your rides. This service has won sundry awards for being the safest and as well as reliable ride-hailing app. It is a great alternative for Uber. 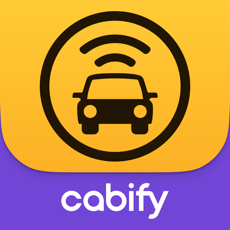 It is available for both iOS and android users. Previously known as Taxi Magic and now it has come up with unimaginable newness. It offers premium rides and also offers rides to particularly airport locations and allows for cashless payments. For easy expensing, you could also go for e-receipts at the end of ride. Curb connects you with approximately 50,000 cabs with a single tap button, and you could book a ride in 65 US cities, mainly included: NYC, Boston, LA, Las Vegas, Miami and Washington DC. It comes with three options: Ride Now, Ride later and pair and pay. And the kind thing they offer a wheelchair accessible taxi which one could book easily by contacting your nearby licensed driver and earning free rides with referral codes is also a pro. The app was not found in the store. 🙁
Go to store Google websearch

It is available for both android and iOS. Ola cabs are a top ride-hailing app and Uber’s biggest competitor in India. It covers over 80 cities in India and also bought Taxiforsure, another ride-sharing service. It is renowned for its cheap rates, thereby being the most preferred choice of people. Ola caters every social class and offers Sedans to SUVs, to luxury cars for special occasions. Luckily, Ola is also available in Sydney, Melbourne, Perth, Brisbane, Gold Coast and Canberra. It has an emergency alert button, and live ride tracking are some of the features offered by Ola ensuring safety and communication-driven ease for riders. They also offer free Wi-Fi so you can play songs, videos and stay connected with the world by using Ola play. 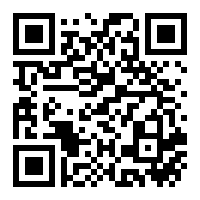 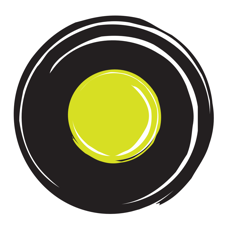