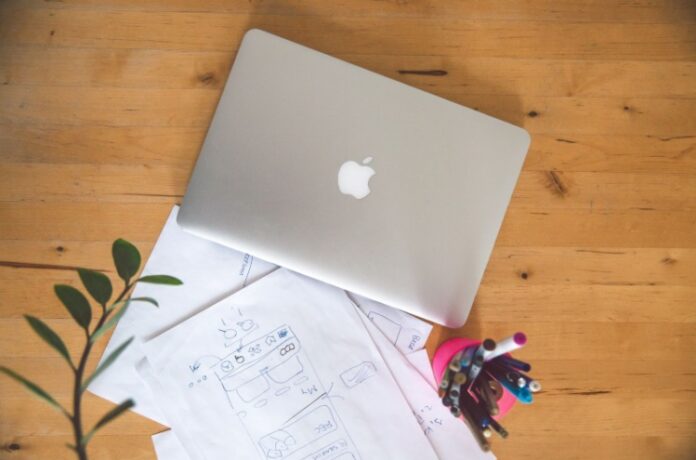 MacBooks are quite reliable, but you should not expect them to run flawlessly. Sooner or later, you will notice some problems with your computer. Some examples include random crashes, freezes, FPS drops while playing video games, the spinning beach ball appearing more frequently, and a lackluster battery lifespan.

If these problems become too apparent, do not expect that they will disappear on their own. No, you will need to put some effort into making sure that they are not as prominent or gone completely. And to help you with that, here are some nice suggestions that will come in quite handy.

Make Sure the System Is Malware-Free

Malware and other cybersecurity threats should be the first thing to check if you notice a sudden drop in the MacBooks performance. Even though Macs are quite reliable and are not as prone to cybersecurity problems as other devices, there are still some threats that attack macOS and cause problems.

Other than scanning the system and removing corrupted files with antivirus software, you can introduce an extra security layer by enabling the Firewall. Using virtual private networks while surfing the net helps as well, so long as you pay for VPNs. 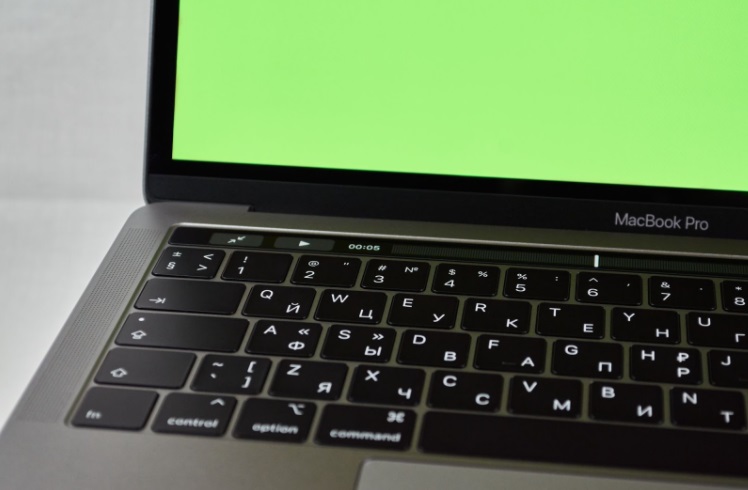 Conserving system resources should help with the overall MacBook performance as well. Some people go over the top with background applications and leave them running even when these applications are not necessary. At the same time, some Mac owners forget about closing startup apps after booting the computer.

Add the fact that you have probably enabled a backlit keyboard or another redundant visual effect, and the overall Mac resource usage is all over the place.

Take some time from your usual routine and disable unnecessary visual effects. As for background applications, check Activity Monitor and sort processes by CPU or RAM usage to find out which apps are consuming the most resources.

Avoid Cluttering the Desktop With App Shortcuts and Documents

Keeping app shortcuts and important documents is quite convenient because you do not have to bother with the search feature or to navigate through multiple folders and directories to access the files.

However, this convenience spells trouble for the MacBook’s performance. Each desktop shortcut is a resource consumption source. Switching back and forth between your Mac’s desktop and other tabs makes the system render desktop icons. And the more icons there are, the more of a problem it becomes.

Avoid cluttering the desktop. Instead of keeping shortcuts and documents there, relocate them to a different MacBook directory and use the search feature to find a file in case you forget where it is. Using the search feature may take a few extra seconds, but those few seconds are worth it.

Upgrade Hardware If Your Mac Model Is Compatible 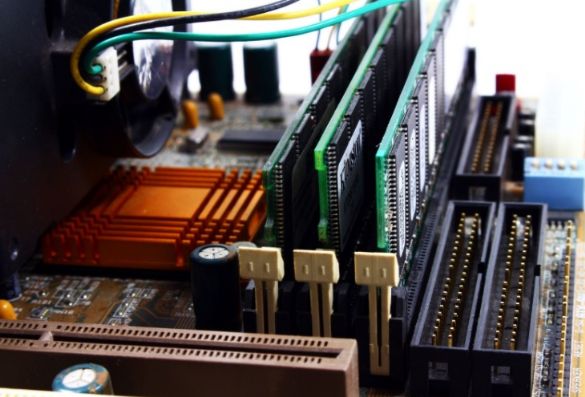 Investing in a hardware upgrade can be quite expensive, but the bigger problem for Mac users is not the money—it is incompatibility problems. Not all models are compatible with new hardware.

Nevertheless, if your model happens to be compatible, and you have the money to spare, do not hesitate and give your old MacBook a boost by adding some new hardware.

Some of the most popular choices include extra RAM and replacing a hard drive with a solid-state drive. SSDs are much better in terms of speed.

An external GPU is worth a shout as well. However, eGPUs are quite expensive, and you may not notice that much of a difference unless you play video games or watch HD media.

Clear Clutter to Free up the MacBook’s Drive Space

If you fail to free up your space on the MacBook’s drive, do not expect the computer to run optimally. The lack of storage is quite common because Macs have pretty lackluster drives. Besides, the most recent models come with an SSD rather than HDD. While the former is better for the overall performance, it offers less space.

There are a few tricks to deal with the lack of storage on Mac’s drive. Those tricks include:

Remove the Filth That Accumulated Inside the Laptop

Get in the habit of removing dust inside the laptop or have someone else do the work for you if you are afraid to damage the internal hardware.

The filth inside the computer causes performance problems. It also puts a strain on the internal fans and leads to overheating.